Founded in 1974 by the Honorable Marisa Ferretti Barth, the CRAIC (Conseil Régional des Personnes Âgées Italo-Canadiennes) is a non-profit organization that has been providing services for almost half a century to our seniors. Its main objective is to favour their autonomy, both physical and intellectually in order to break the cycle of social exclusion by having them participate in a host of activities 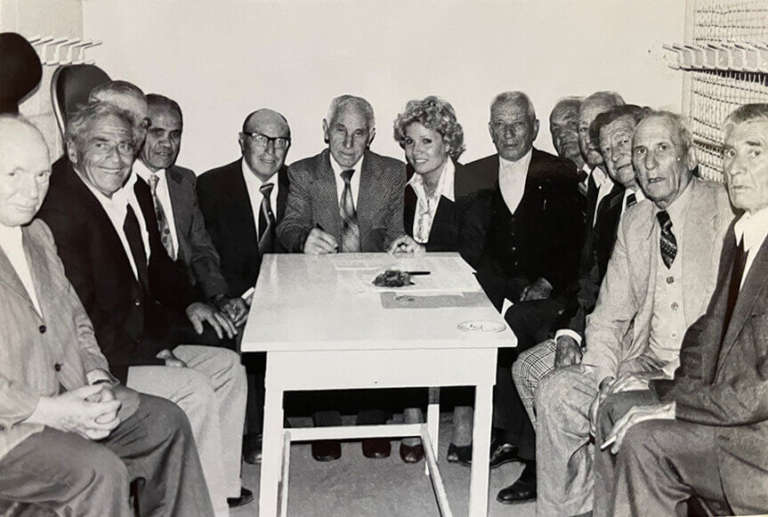 In the early 1970s, most of Canada’s seniors of Italian origin lived a life of social exclusion. Often limited to looking after the home and grandchildren, they would wait for weekends to meet with parents and friends.

At the time, the Honourable Marisa Ferretti Barth, who had already been involved in Italian community affairs, had been focusing her work on the well-being of seniors. She launched the Golden Age Clubs initiative, which, for the first time ever, provided Italian-Canadian seniors with access to meeting places. Senior citizens could participate in group activities and, as a result, gradually integrate themselves into Québec society.

The launch and subsequent expansion of the Golden Age Clubs called for general coordination. This led to the establishment in 1974 of the Regional Council for Italian Canadian Seniors (CRAIC).

Initially, only 10 Golden Age Clubs existed. Over the years, CRAIC has set up 84 clubs and numerous committees that currently cover Greater Montreal. CRAIC offers 30 programmes and services to its members and other older Montrealer’s.

In 1976, CRAIC organized its first major trip to Daytona Beach, which was an instant success. Other successful trips were subsequently organized, providing many seniors with the opportunity to leave Montreal and discover Canada and other countries.

In the same year, CRAIC carried out its first fundraising activities, including its Bazar, which were soon followed by the Mini Pasta Factory project, events for the sale of artisanal works and cakes baked by seniors, and other activities.

Over the years, numerous activities and courses were developed to help senior citizens to maintain their manual dexterity; senior citizens have since had the opportunity to produce remarkable artistic and artisanal works. Some activities such as painting on fabric are still successful today.

The Golden Age Club initiative has been highly appreciated in the community, and CRAIC has become a reference for the creation of similar organizations in other cultural communities in the Montreal region. In 1977, the first Chinese club was established and was soon followed by a Lebanese club and several other clubs.

The Honourable Marisa Ferretti Barth has reached several milestones through CRAIC owing to her tireless efforts, reputation among institutions and long-term vision on issues surrounding the well-being of older people. These milestones include the construction in 2007 of the first residence for Italian Canadian senior citizens in the Montreal metropolitan area, Les Jardins d’Italie. The residence is a large complex situated in the borough of St-Léonard.

Over the years, CRAIC has continued to hear its members and to stay abreast of the changing realities of older people. As a result, the organization has been able to set up activities and services responding to the needs of today’s senior citizens. Owing to its expertise in the field, CRAIC is a leader in the organization of activities for seniors and an outstanding example for cultural communities. 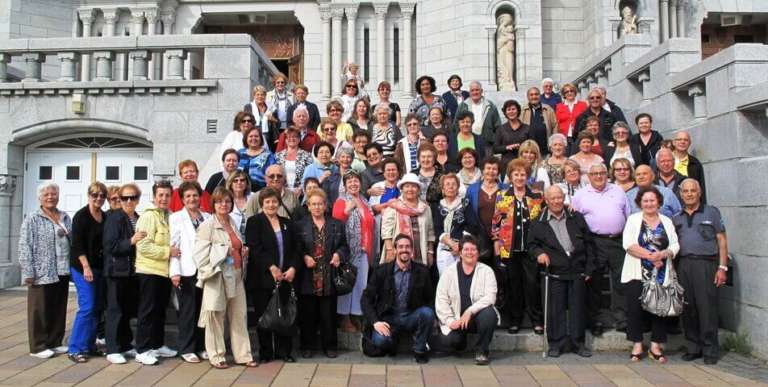